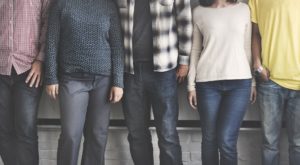 Everyone has bias, but they might not know it. The bias is rarely an explicit or conscious attitude about a group of people, says Ann Becker, J.D., vice president and CPO at Arizona Public Service Company in Phoenix. 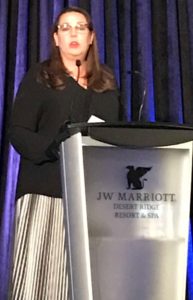 Instead, the bias people tend to have is implicit. As a result, we’re seldom aware of these attitudes and beliefs, she says. Society tends to be more tolerant of this type of bias. Most people profess to be — and perhaps are — well-intentioned, she says. However, implicit bias can still result in damaging consequences regarding talent, hiring practices and company culture.

Studies show that unconscious bias can be reversed, which requires personal and institutional change, Becker says.

Personal. People need to admit they are biased — and how they are biased. Becker says that one way to find out how is by taking the Harvard Implicit Association Test, which gauges implicit bias by measuring the speed of making associations.

Additionally, individuals must consider that they harbor biases, and understand and embrace their own uniqueness. Likewise, Becker says, they need to (1) engage with others who aren’t like them, (2) commit to experiencing people as human beings and not as part of a group, (3) maintain those connections, (4) discuss and overcome the experiences they’ve had with bias and (5) challenge colleagues who aren’t acting with respect and inclusion.

Institutional. Holding diversity and inclusion training rarely works and can result in backlash, Becker says. Instead, measures institutions can employ include (1) insisting on objective decision-making, (2) holding each other publicly accountable, (3) monitoring demographics, (4) mentoring underrepresented groups and (5) reviewing every aspect of the employment life cycle.

By taking measures to identify and reduce implicit bias, individuals and organizations can change their hiring practices, their diversity levels — and themselves.